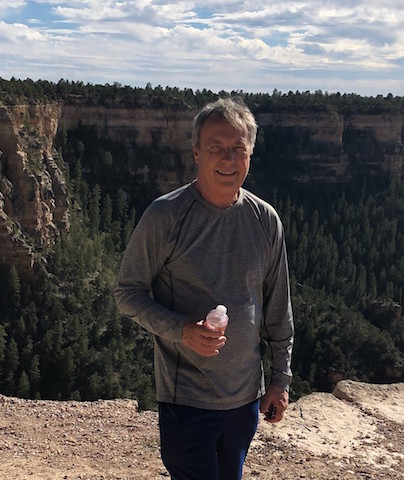 Larry Bossolt has been contracted as Project Manager for the Berry Global project. He brings over 40 years of economic development experience to the role. As former Vice President of the Economic Development Corporation of Erie County, he was instrumental in the development of the County’s business park network, including the Fairview Business Park, Knowledge Park, and several brownfield conversion projects. He also managed state (PIDA) and federal (tax exempt bonds) that supported larger scale, real estate and equipment financing needs for the County’s manufacturing sector. He retired as the Director of the Redevelopment Authority of the City of Erie where he was responsible for a major housing and commercial development in mid-town Erie, adaptive reuse projects and more. Larry is a graduate of Gannon University and held positions at the former PA Department of Community Affairs, Governor’s Response Team and Erie County Planning Department.